Customers come with a wide range of design challenges and no two are exactly alike. Addressing issues, including obsolete displays or components, logistics problems and design improvements is our forte. The following display integration design engagements demonstrate some of the ways we're helping our monochrome display customers create more successful products.

Because of rapid product evolution in the LCD market, the display for a customer’s handset used in the aviation market became unavailable, but the product's lifecycle still had years to go. A 100% compatible drop-in replacement LCD display, equal to or better than the obsolete one, was required. Anything but an identical replacement would be uneconomic. 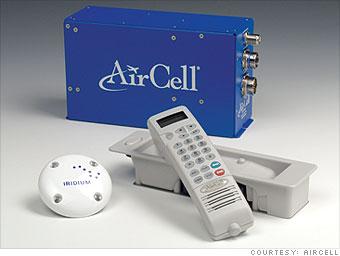 Using the latest LCD IC drivers to replace the obsolete ones, the glass was redesigned with an identical layout but improved contrast. Custom icons were designed into the new LCD glass which duplicated exactly the graphics area. Contrast and background color were matched so the replacement panel was indistinguishable from the original. The backlight was redesigned and obtained equal or better performance with the same mechanical layout avoiding fit, form or function deviations. The obsolete display was reproduced with a new module fitting the original assembly. Lastly, the flex interface was redesigned with the same pin-out, SPI interface and physical dimensions avoiding product changes to accommodate the new LCD display. 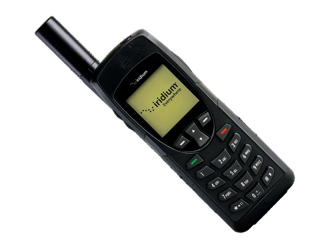 Procure enough original IC’s for the handset's remaining life and store them in a nitrogen-controlled facility to preserve and extend the shelf-life. Six years of forecasted inventory was previously purchased, allowing for five years of uninterrupted support. Obtaining the critical component, rather than the entire display, dramatically reduced cost as well as unused end-of-life material risk.

The phone production was saved! When the Iridium handset project ended, only the un-used IC’s were scrapped at a significantly lower cost than scrapping finished LCD display modules.

Having a Perfect Pass speed control unit on my wakeboard and as a display industry geek, I couldn’t help but notice the product looked outdated. My preference would be high contrast FSTN (Film Compensated Super Twisted Nematic) with a white LED backlight and a neutral white background rather than green. The black and white display better matches the graphics of other LCD displays in the boat cockpit and would be more readable as well. 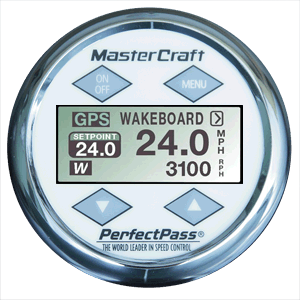 After almost a year of discussions with the Perfect Pass president, (full disclosure, many conversations were more about our families and boating than LCD displays), I was able to develop a proposal for the replacement design.

The original STN green mode display was based on a standard LCD display requiring a custom daughter board (PCB) to interface with the customer's main PCB. So the original, complex design consisted of the Green Mode LCD display and two additional PCB systems.

We designed for an enhanced end user experience and the most efficient interface for the Perfect Pass system. The result was a completely updated FSTN black-on-white high-contrast look eliminating both redundant PCB systems. The interface and mounting system was all cleanly integrated into the monochrome display.

A notably improved product at considerably reduced cost. Assembly labor was cost-reduced by 35% by eliminating PCBs and connectors while improving the end user performance experience. Reducing components also simplified Perfect Pass’s manufacturing process as well as improving the product's reliability. It remained 100% compatible so no additional changes were required. Outside of typical new component qualification validation, no customer resources or investments were required. Mission accomplished! (And yeah, I got a new speed control unit for my boat.)